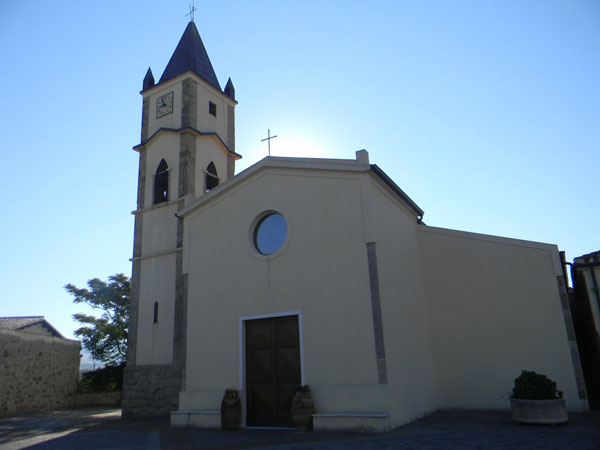 Baradili, is a village of just 83 inhabitants and boasts the title of less populous country of Sardinia and among the least inhabited in Italy.

Its territory is full of history, with nuragic and Roman references, while the country reflects all its identity as a medieval village.

The patron saint of Baradili is Santa Margherita of Antioch, which celebrates July 20th of each year.

In the previous days, between July 13 and 19, Baradili organizes a delightful Raviolo Festival, with many typical varieties, music and dances, and many cultural activities that will revive the traditions of this small but fascinating medieval village.