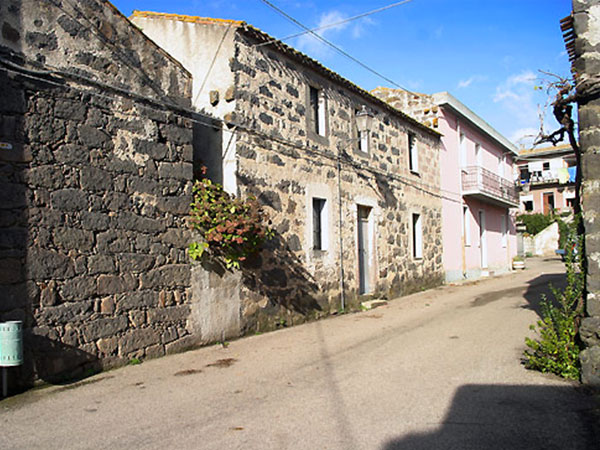 Boroneddu, in the province of Oristano, is a village of 150 inhabitants at 216 meters above sea level, in a territory of Guilcier, surrounded by numerous nuraghi, showing how much the area has been active since the ancient times.

The church of the country is called San Lorenzo Martire, which is celebrated in August.

Absolutely worthwhile to visit and not to miss is the fascinating Museum of Fairy, which leads to the discovery of that mysterious and fascinating world that is precisely the fairy tale, the oldest one, which was told by grandparents around the fire.